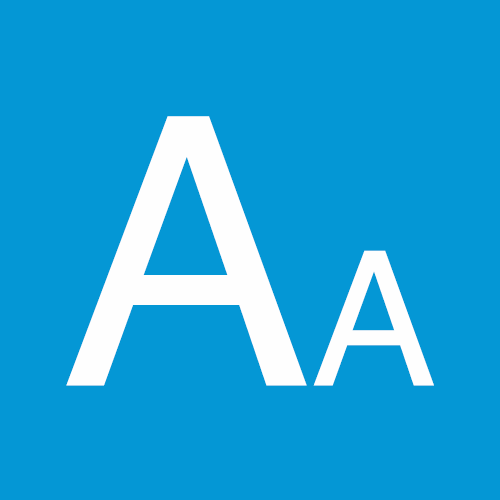 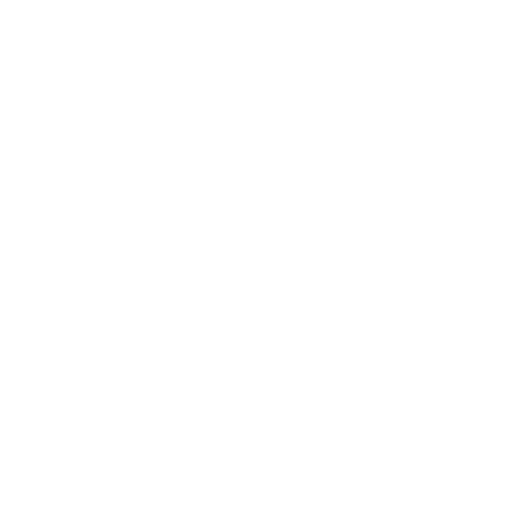 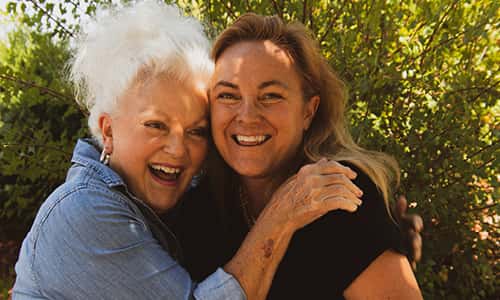 Dementia describes different brain disorders that trigger a loss of brain function. These conditions are all usually progressive and eventually severe. Alzheimer's disease is the most common type of dementia, affecting between 50 and 75 per cent of those diagnosed.

Symptoms of dementia include memory loss, confusion and problems with speech and understanding. At the moment there is no cure.

How many are affected?

How Carers Support helps those caring for someone with Dementia

Unpaid carers supporting someone with dementia save the UK economy £13.9 billion a year. But how can those carers be supported themselves? Here at Carers Support, there are a whole host of ways we can support one in their caring role.

For example, take Catherine (not real name) was receiving Chemotherapy for her own diagnosis for cancer. In the meantime, still having to care for her husband with Dementia. The concerns around her husband’s deterioration added to the stress and exhaustion Catherine was experiencing. Catherine contacted Carers Support, initially not knowing how we could help, and by the first day said “I’m so impressed - it's not even been 24 hours and you have done so much. This is something good for a change”.

The Dementia team were able to arrange for a call from the Community Team cancer wellbeing worker for support around her own cancer diagnosis. Lifelines were arranged to give peace of mind in the event of any falls. Plans to move both Catherine and her husband to a closer surgery were made via contact with a social prescriber. Connection with the Carer Health Team was organised with the aim to offer more support for both. Signposting to services both within Carers Support and partner organisations presented Catherine with options, of which she was not aware of before.

Celebrating the work of carers

National Dementia Carers Day on September the 12th is an opportunity to raise awareness and say a huge thank you to all unpaid dementia carers as well as raise awareness of the valiant work of carers.

And to say thank you we have created a virtual goody bag for dementia carers, with ideas and links to podcasts, websites, apps and much more to help you take time out from caring.

If you are in two minds as to how we can help you, give the dementia team a call, and be pleasantly surprised, just as Catherine was.

Find out more about our services for Dementia carers here.